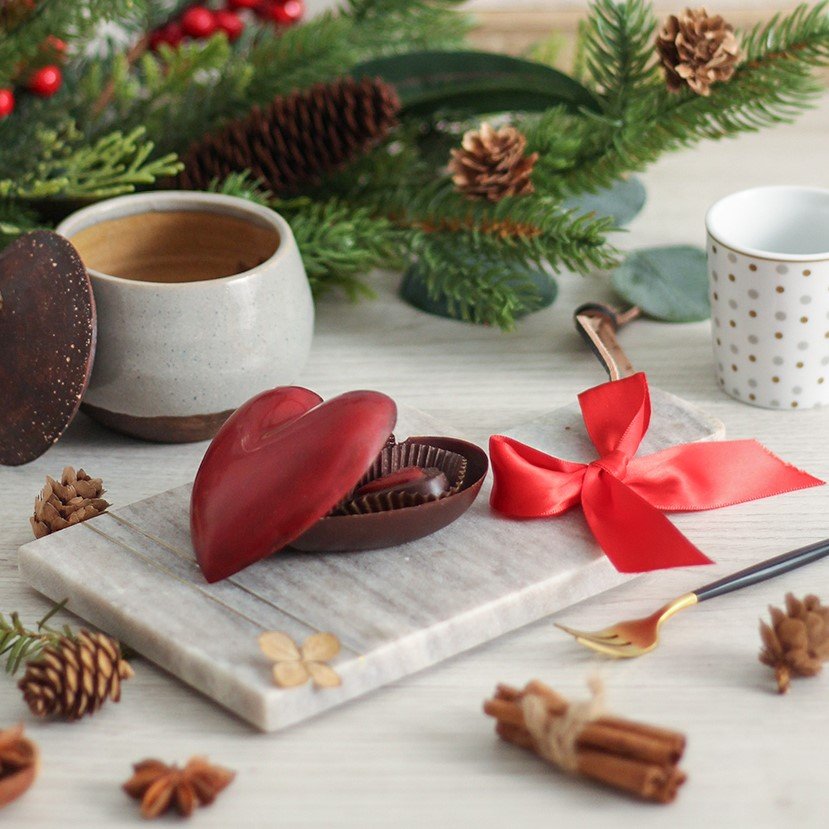 FOR THE SWEETEST MOMENTS IN LIFE Thierry Schmitt is a French master pastry chef with over 30 years of experience in artisanal baking.

Thierry enrolled in a high school artisanal pâtisserie apprenticeship in Strasbourg, France, and quickly discovered his calling: making delicious bread, chocolate and ice cream. After several years of training in these subjects, Thierry won a prestigious position with the French Army in Landau, making pastries and appetizers for officers alongside some of the region’s most talented chefs.

He has won many recognitions for his work, including numerous commendations from the Pastry Chef’s Guild of Ontario, where he is a member and gives demonstrations to other chefs. He also received second place in Baking Creativity at the Toronto Bakery Showcase in 2002. When he’s not zipping between his ovens, baking Toronto’s finest croissants, Thierry likes to maintain his black-belt karate skills, grill in his backyard and spend time with his family.